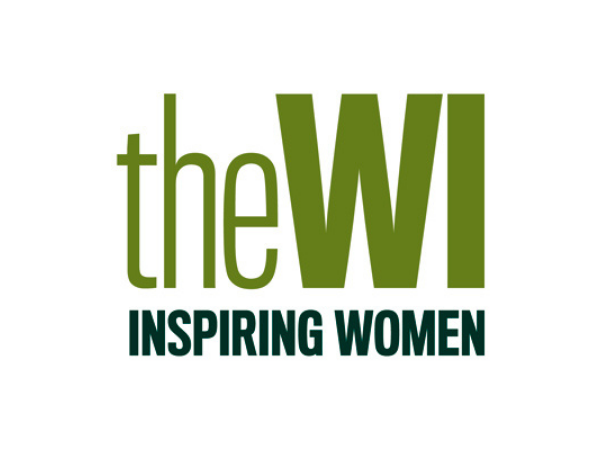 BY the time you read this we should know (or be about to be informed) which resolution* has been chosen from your January selection for debate at the NFWI Annual Meeting in June. It will be presented to members, usually at their May meeting, in order that everyone has the opportunity to discuss it.

It will be necessary to find someone from within each WI, not necessarily a committee member (or it could be more than one person), to present the chosen resolution to the members and lead the discussion on it.

There will be plenty of useful information and suggested references to help them on MyWI. In addition to these resources, there will be three resolutions workshops, one at SFWI headquarters and one at St Mary’s, Fetcham, and an online session to assist in the preparation of the presentation of the resolution to your WI.  We recommend that all NFWI annual meeting delegates attend one of these as well as anyone who is presenting the resolution to their WI.

A delegate will have been chosen to represent your WI at the Annual Meeting. If she is not from within your own WI, you may wish to invite her to this meeting, so that she gets a feel for the mood of your WI and how members view the chosen resolution.

At the end of your WI’s deliberations, all full members will be asked to vote by secret ballot for or against the resolution and the result of this vote will be communicated to your delegate. The delegate does not need to know how many votes were cast, just the majority vote outcome. If there is more than one resolution to vote on, each must have a vote for/against. The resolutions would not be either/or, each will be considered.

Resolutions meetings and debates can be quite intense, so it is useful to have a light-hearted activity to round things off, such as bingo or a beetle drive.

Even if your delegate doesn’t come to your Resolution Meeting, she will need to be informed of the decision within your WI and also whether she will be given “discretion.”

This means that if, at the Annual Meeting, it is decided to vary the wording of the resolution, she will still be able to vote on your WI’s behalf.  Without discretion she can only vote on your behalf if the resolution wording remains exactly as it was originally presented to and voted on by your WI. It is very rare for the wording of a resolution to be changed as a result of the debate at the Annual Meeting, but it has happened.

Finally, after the Annual Meeting, delegates will need to present a report on the proceedings to the WIs that they were representing

* On occasions two resolutions have been shortlisted. It may be less onerous to have different members presenting these.