Representatives from seven WIs gathered at an unknown venue and the Surrey Federation was born, under the chairmanship of Mrs du Buisson. By 1920, when the number of WIs had grown to 52 with 4,000 members, it was clear that an office and secretary were needed. The National Association of Landswomen offered to share their premises in Guildford High Street and the services of their secretary, Miss Mary Kate Sutherland. 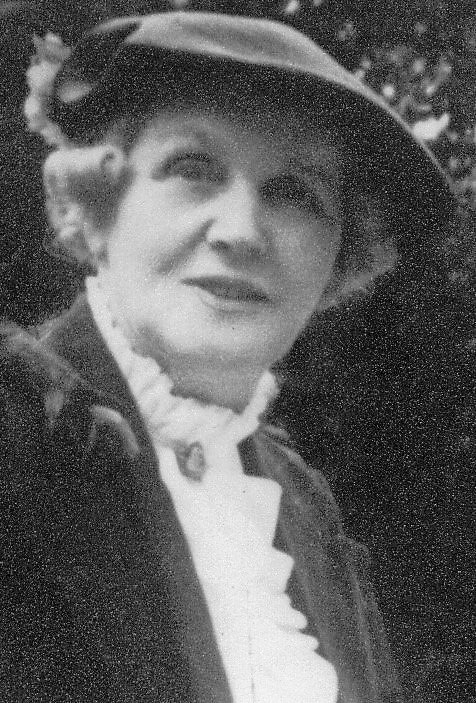 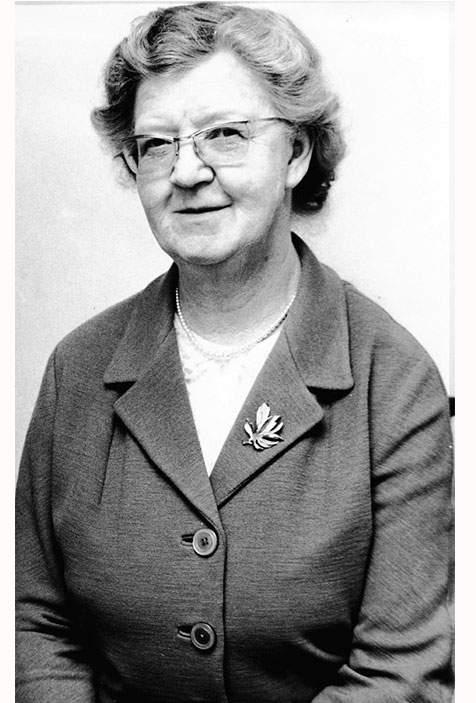 The Landswomen handed the last of their work over to the Federation, along with Miss Sutherland, who was by then a WI Voluntary County Organiser and worked tirelessly for the Federation for the next 25 years. In 1930, with 110 WIs and 10,763 members, Miss Emily Yates became assistant secretary, staying for 42 years and taking over from Miss Sutherland in 1945. In 1972 Miss Yates was awarded the MBE for outstanding service to the WI.

These two ladies formed the backbone of the Federation in the early days when, before the advent of TV, music and drama featured strongly in WI programmes. Choirs and drama groups entered national and county federation competitions as well as local festivals. Members of the Guildford Group formed the Pilgrim Players who won acclaim for their productions of classical drama using an all-female cast.

Many WIs formed craft industries, selling their work at market stalls, shows and meetings. Some started branches of The Guild of Learners, formed by the National Federation, which enabled members to improve their skills and learn new ones.

The Federation’s association with the Surrey County Show dates back to 1923 with a display in the Agricultural Society’s tent when the show was held at Gatton Park, near Reigate. The WI tent is an important feature of the show today, with classes which demonstrate members’ very varied skills, much admired by visitors to the show.

Between, during and after the wars the WI was heavily involved with increasing the level of food production. The first Surrey WI Markets were formed in 1933 and a year later, 39 WIs had stalls at a Market Fair at Albury Park.

During the war members were urged to help evacuee mothers and children and to help in some way with the Women’s Land Army. Some WIs set up fruit preservation centres making jam, jelly, marmalade and chutney. Members knitted their way through almost 40,000 oz (1,200 kilos) of wool supplied for making comforts – socks, gloves, scarves etc. – for the troops. Others made clothes for children in liberated countries. Egg collections were held for local hospitals and thousands of swabs were made for hospital use. From 1943 members took part in the Rural Meat Pie Scheme – an attempt to offset the town dweller’s advantage of having subsidised British Restaurants. Some WIs made pies from ingredients supplied through the Ministry of Food, others obtained ready-made pies and sold them on at controlled prices.

After the Second World War

In 1967 Surrey followed the example of other Federations and opened the first of seven WIs in hospitals for patients with mental disabilities at Royal Earlswood Hospital at Redhill. Members of local WIs formed the backbone of their committees and meetings followed the usual pattern, with music and dance popular activities. Visits to local WIs and occasionally further afield were arranged. This initiative lasted until the late 1980s when the hospitals were closed.

The Federation has always been based in Guildford and has moved offices several times. Today it occupies a purpose-built modern office at Parklands Business Park on the outskirts of the town, where a dedicated staff look after about 170 WIs spread across the county.