The Federation is run by a Board of Trustees consisting of up to 16 members, of whom 12 are elected and up to four can be co-opted. They are responsible for the Federation’s overall control, management and leadership. Certain responsibilities can be delegated to volunteers or the employed office team.

The trustees are a link between the NFWI and individual WIs in Surrey and must ensure that they follow charity law and Charity Commission guidelines.  Their other responsibilities include:

Every two years the Chairman invites the trustees and each WI in the Federation to nominate members to be trustees.  If 12 or fewer nominations are received they are automatically appointed; if more than 12 are nominated a postal ballot of all Surrey WIs is held. The minimum number of elected trustees is eight. Additional trustees can be co-opted provided that they do not amount to more than a third of their total number. The trustees, who are all volunteers, appoint five officers from amongst their number: Chairman, three vice-Chairmen and the Federation Treasurer.

The Board of Trustees is always looking for new members, so if you are interested please contact the office. You may ask to be invited to attend a trustees’ meeting and must attend at least two meetings before you are asked if you are interested in becoming a board member, if you are you will need to be nominated by your WI or a trustee. 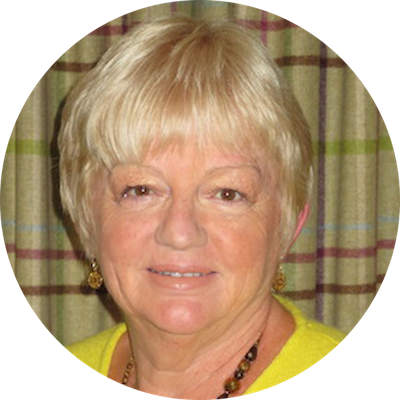 Chairman of the Federation

Trustee | Member of Bagshot WI and Deepcut and Frimley WI 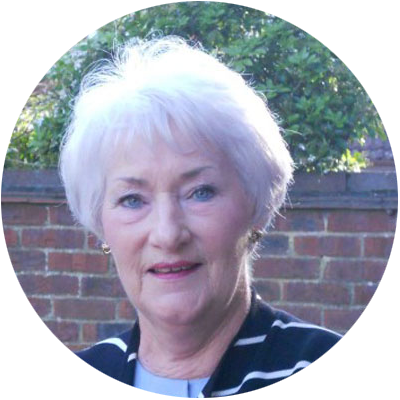 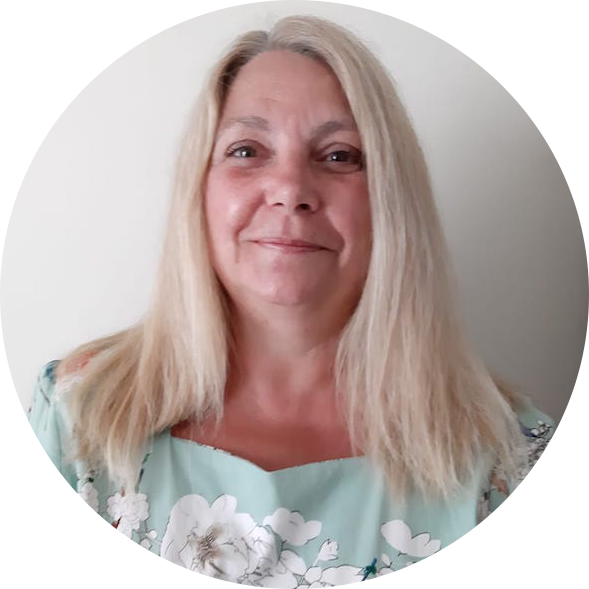 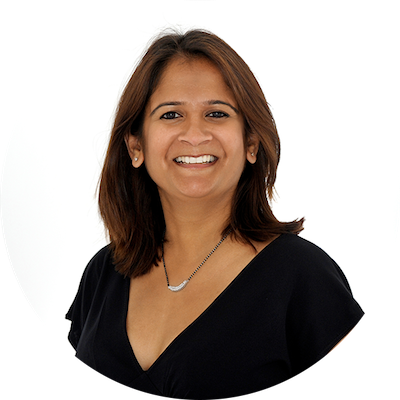 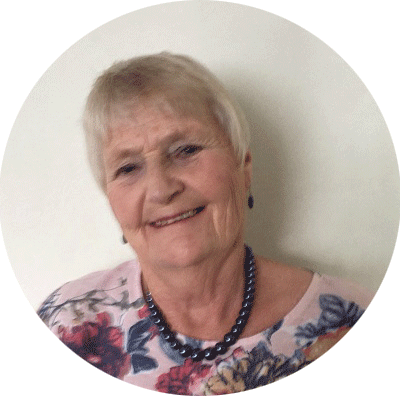 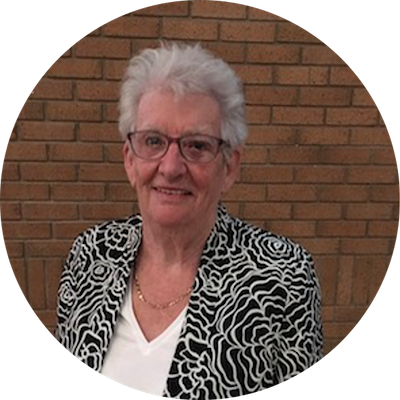 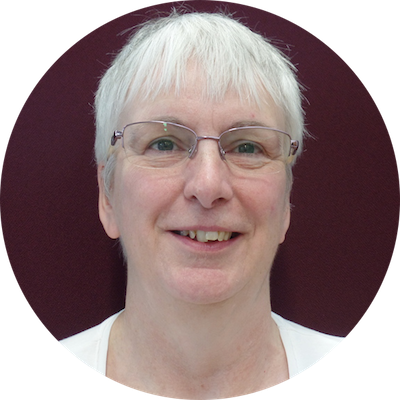 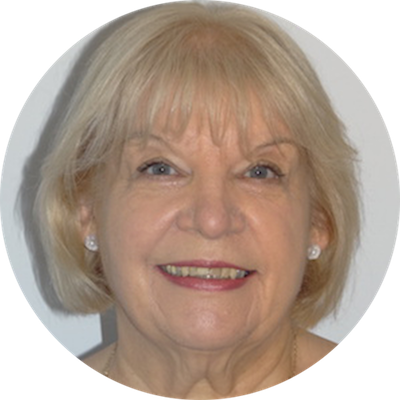 Chairman of Events, Leisure and Fundraising Committee | Co-ordinator for the Haslemere Group of WIs | President of Churt WI 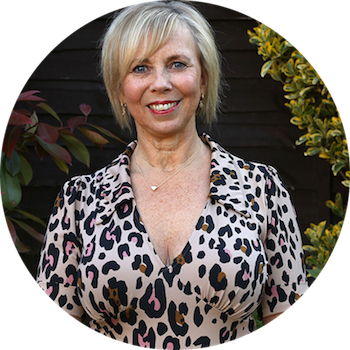 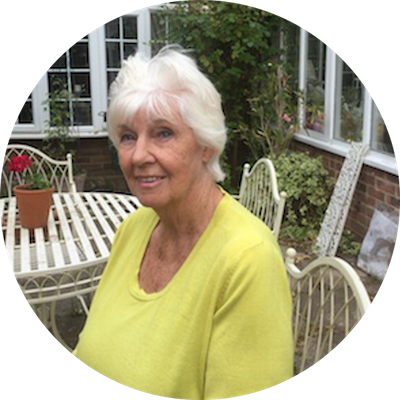 WANT TO BE A TRUSTEE?