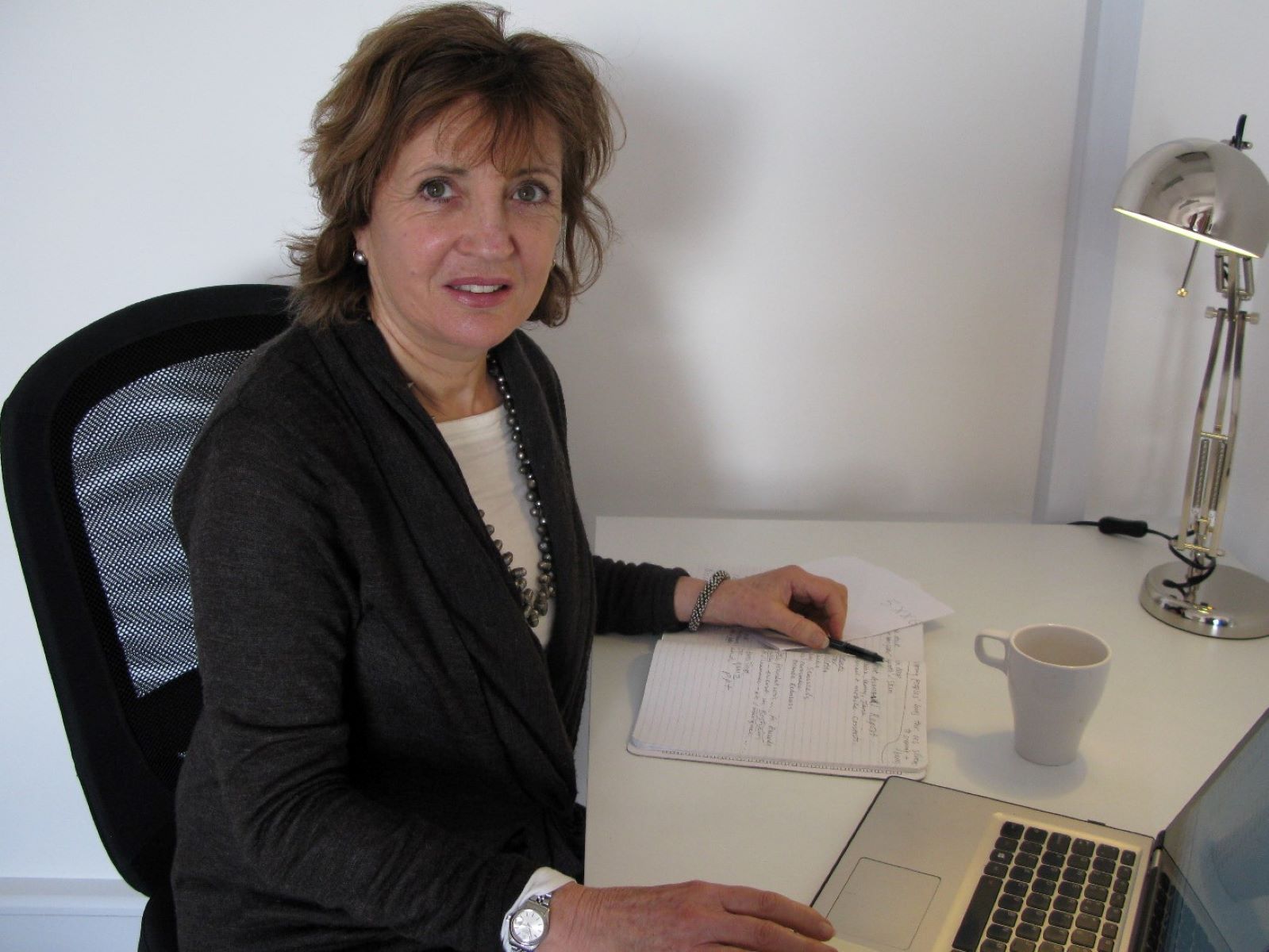 ‘Women who went to war disguised as men’ by Vivien Morgan

Vivien is the author of ‘CROSS-DRESSED TO KILL’.

The talk will include a collection of extraordinary stories taken from the book, of some well-known women of English, Irish, French, Prussian, Russian, Spanish, American and Israeli nationalities in the 17th to 20th centuries, who disguised themselves as men and became fighters, and who have been erased from both social and military history.

The bravery of these women masquerading as men and the risks they took were great. The penalty in this period was harsh, including the death penalty because it was seen as an unnatural act that threatened society and offended social morality. That was the sin for which Joan of Arc was burnt at the stake!