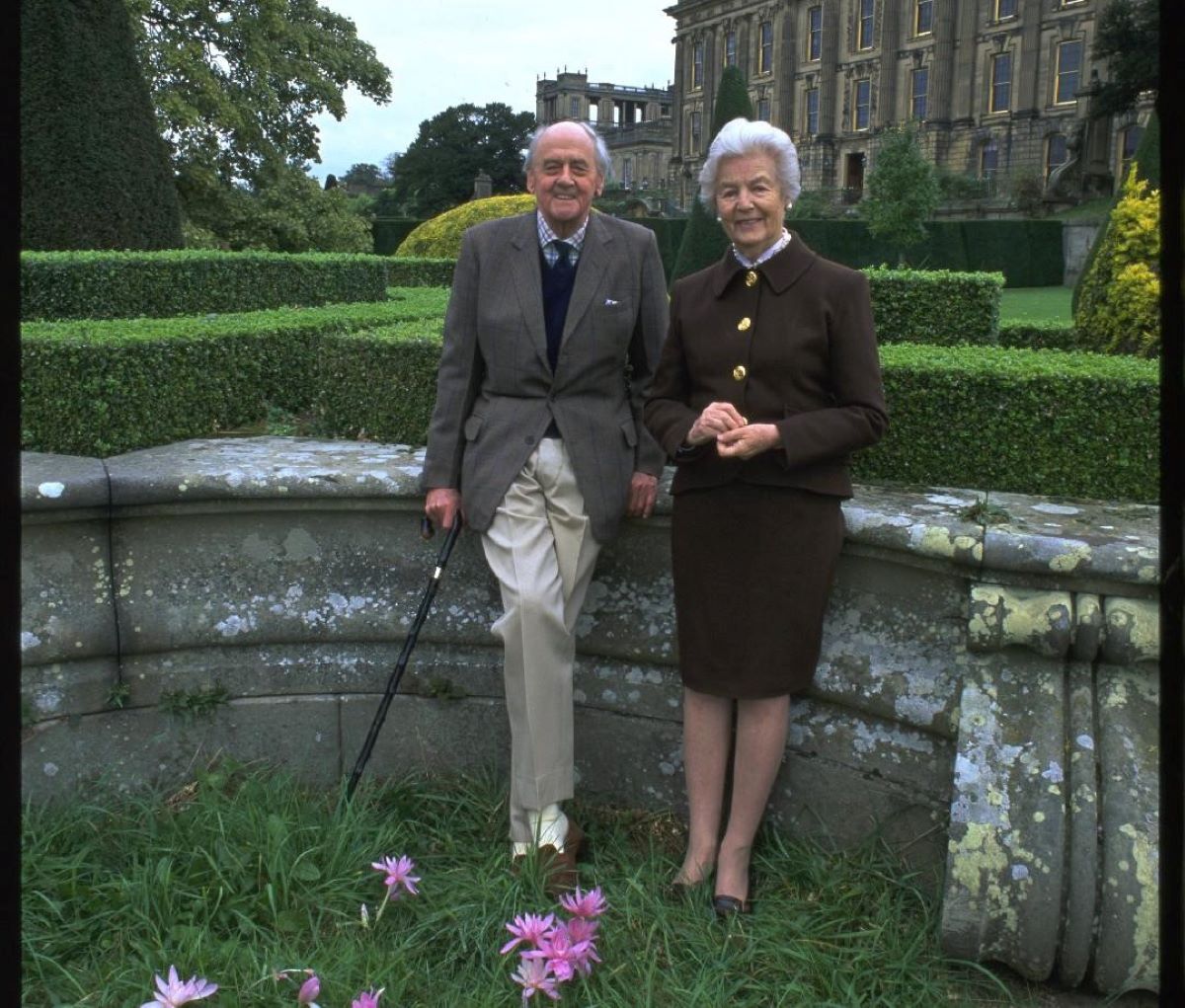 Simon Seligman will talk about the amazing life of Deborah (Debo’) Devonshire.

Deborah (‘Debo’) Devonshire, the youngest of the Mitford sisters and wife of the 11th Duke of Devonshire, was hefted by marriage to one of Europe’s greatest treasure houses, Chatsworth.

In the second half of the 20th century, in partnership with her husband, she imbued it with a spirit, elegance and sense of welcome that transformed it from being the worn-out survivor of decades of taxation, war and social change into one of the best-loved, most-emulated and well-visited historic houses, gardens and estates in the country. With responsibility for Lismore Castle and Bolton Abbey as well, no wonder her passport stated her profession as ‘housewife’.

Along the way, she became a best-selling author and sell-out speaker, champion of the countryside, its skills, traditions, livelihoods and food, founder of one of the first – and finest – farm shops, trustee and patron of numerous charities and good causes, devotee of Elvis Presley and the most famous poultry keeper in the country.

She met Hitler and Churchill, knew Macmillan and Kennedy, was a trusted confidant of the Prince of Wales, played her part as the steady heart of the Mitford sisters’ melodrama and was friends with a dazzling array of artistic contemporaries, including Evelyn Waugh, John Betjeman, Lucian Freud, Tom Stoppard, Neil MacGregor, Patrick Leigh Fermor, Oscar de la Renta, Ronnie Barker and Alan Bennett.

Her charm lived in her unique turn of phrase, her stoic Mitfordian perspective on life’s challenges, her curiosity about everyone she met, her stylish beauty, quick wit and delight in all that life offered her.

Debo had a lasting impact not just on Chatsworth but on everything she touched and everyone she met; I was lucky enough to work with her over more than 20 years and in this lecture, I pay tribute to an astonishing life.

From 1991 – 2010, Simon worked at Chatsworth for both the 11th and 12th Dukes of Devonshire and their Duchesses and came to know the place intimately. He lives with his family in the Derbyshire Peak District.

The picture of the Duke & Duchess is credited to Gary Rogers.